Some of the images are resized for the forum. Right-click them and “Open image in new tab” for better reading.

These represent a step up in crunch, so you’ve gotta want that. But also, in my opinion, some increased tactical considerations and thematics.

(Since these are on the wiki, I assume it’s okay to post them. If not, I can just post the changes.)

In no particular order: 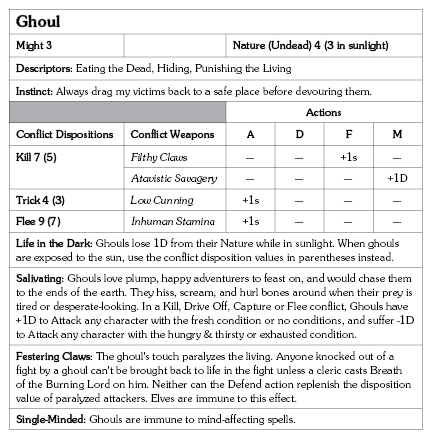 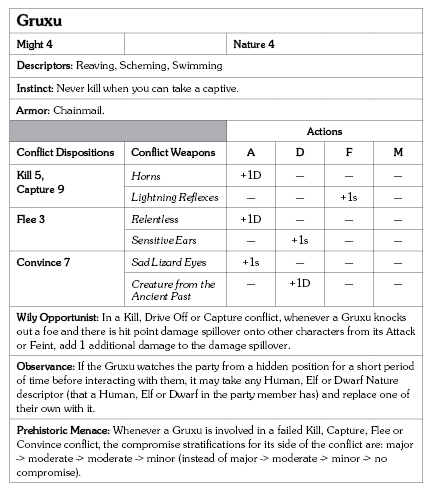 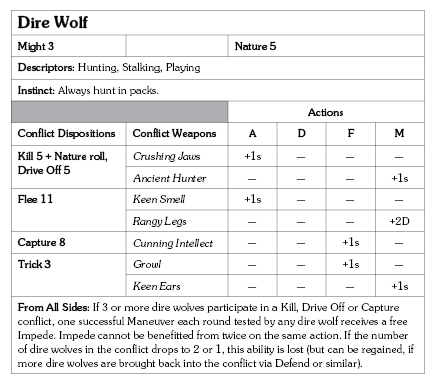 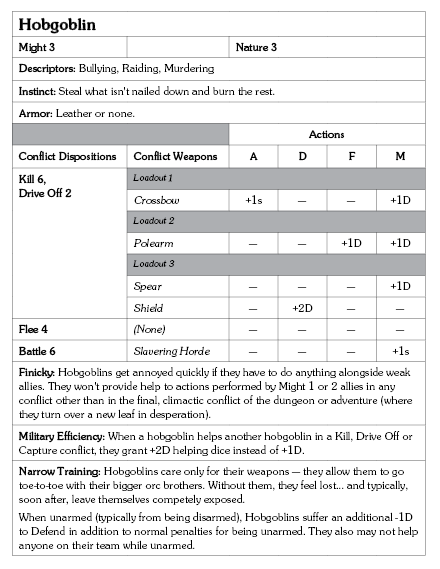 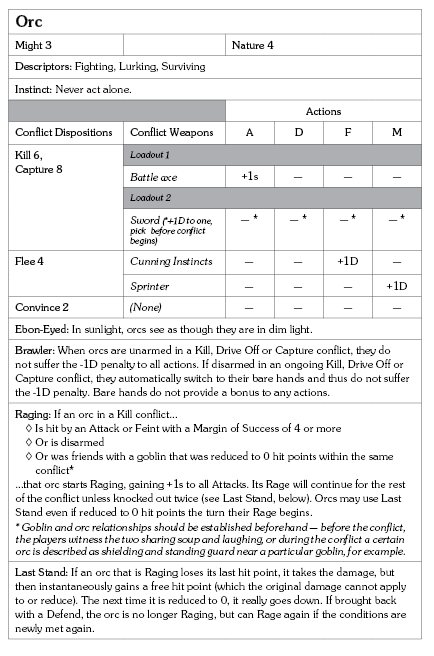 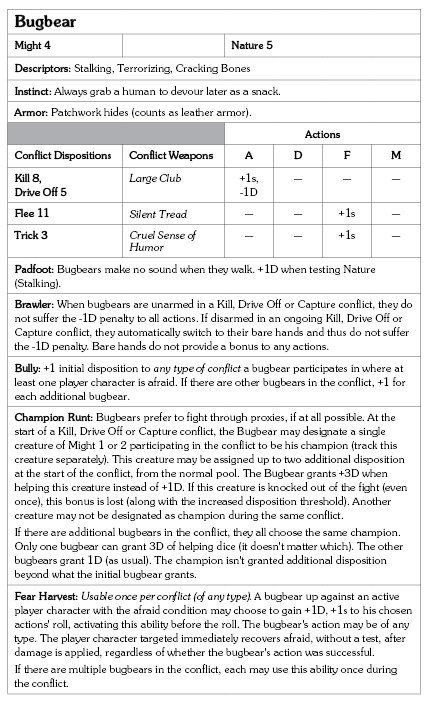 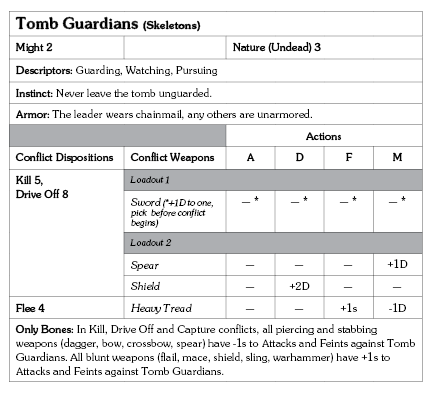 Edit: Oh, and shoutout to Jared A. Sorensen’s Mutating Monsters thread, which inspired a few of these abilities. 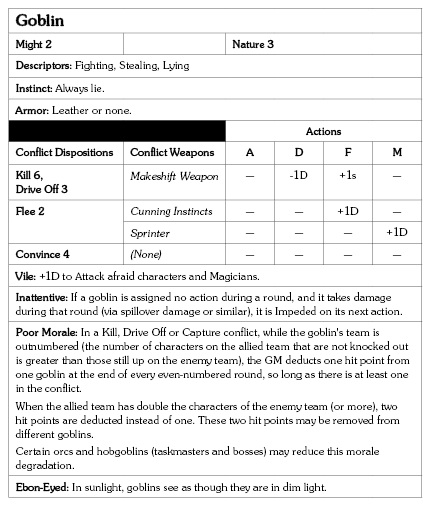 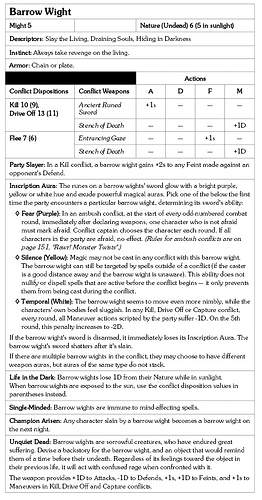 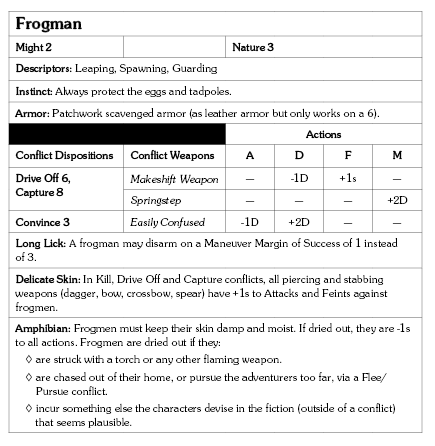 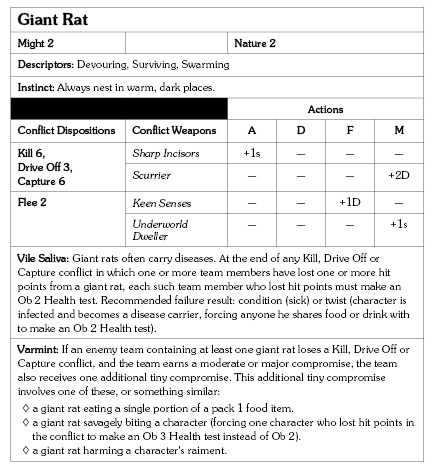