The link to Mouse Guard is clear, and it operates as a similar currency for taking an action.

But I am wondering more about the history of checks. Does it go all the way back to D&D? Is there a direct connection to BW? Were there other influences?

Luke can correct me if I’m wrong, but I think the biggest inspiration is character traits in Burning Wheel.

In Burning Wheel there are three types (more or less) of traits: character, call-on and die traits. Unlike call-on traits and die traits, character traits don’t have a distinct mechanical effect. They are meant as guideposts for roleplaying your character.

However, in baseline BW, playing a character trait in such a way that the story of a session turns on it is one of the ways you can earn fate points. In the Burning Wheel Anthology, to combat fate bloat, Luke instead proposes that playing a trait in that way makes one eligible for the embodiment award.

That’s probably the most direct link to the check in Torchbearer by way of Mouse Guard. I think it’s also somewhat inspired by the color scenes in Burning Empires. Ultimately, it’s an incentive to spotlight one of your character’s quirks.

And for the word itself, do you think of it like, “Let’s check and see if this happens” or does the term “check” have any significance?

And for the word itself, do you think of it like, “Let’s check and see if this happens” or does the term “check” have any significance?

I honestly just thought it was because you put a check mark next to the trait to show it was used and then you erase the mark when you spend it for recovery, so the check became the currency that was tracked and referred to in the text, and that the similarity to “skill check” or “ammo check” was coincidental.

This was what I always assumed it was referencing: 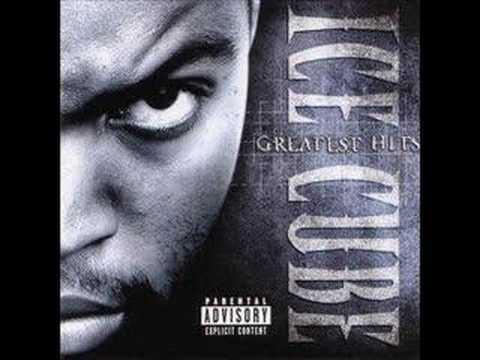 We needed a name for this new currency and since players made checks next to traits to indicate usage, the simple synecdoche stuck. I admit, that its rather prosaic origin and verbiage is uncharacteristic for us. We try to use evocative terms or, even better, terms that the characters themselves might utter in the diegesis.

And sir, I see your Cube and raise you one Das EFX, MIC CHECKA.