Today, we explore twist first and how to design traps with that in mind. Then, we dare to glimpse into the lair of the Lich King of Mordeth. 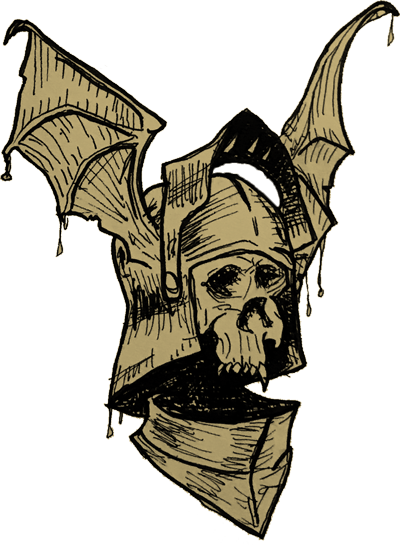 Pitfalls of the Lich King's Lair: Creating traps with a twist

In Twist Resolved Unfavourably does a health test to avoid injury advance the grind?

All tests (except magic and prayers) advance the grind.

I’d say the health test is a part of the same turn.

There’s always an exception. If the GM inflicts an environmental-based test and multiple characters are required to test individually (e.g., you all have to pass an Ob 4 Health test because you’ve all inhaled a dose of sleeping gas), it only takes one turn. It’s like a conflict that way.

Test 1: Detect or disarm the trap: failed.
Test 2: Trigger trap: all affected PCs make Health test. No matter how many roll, count as one turn.

Thanks for the clarification. I’ll update the article with a little note.