Just a few new things that have popped up since…last year. Let’s get this party started! 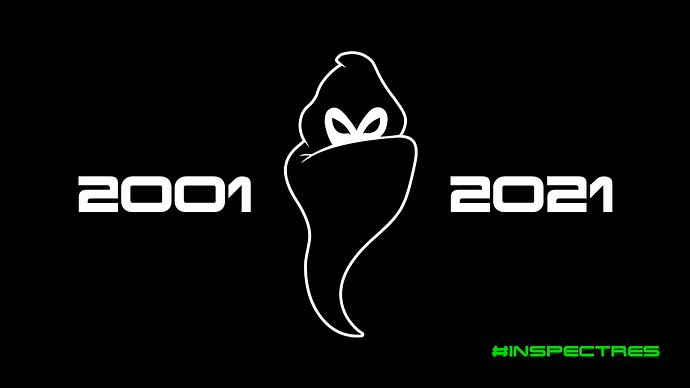 #inspectres_ad1200×675 22.9 KB
This is biggish news. #InSpectres has been done, more or less, for a few years now and I’m just getting the guts to release it to the world. Look for something in October (Halloween!) — I’m going to sell the playtest version and do some kind of Kickstarter/Patreon-ish pre-sale of the (yet to be finished) book. It’s InSpectres’ 20th anniversary in 2021 so come on, people…! If I can raise enough $$$ I’ll be able to -move the franchise to a bigger building- hire artists and layout people, and also compile enough playtest feedback to publish the damn thing and make it GOOD, if not great.
12 Likes
Jared (Jared A. Sorensen) closed December 23, 2020, 3:14am #2