Optimising the most helpful characters

The skills that help the most other skills are Labourer and Scholar. So be either a Dwarf Adventurer from the Religious Bastion or an Elf Ranger from the Dwarven Halls to get both these skills. Choose Manipulator as your social grace and you’ll be able to help with most social tests too.

If you pick a wise to do with the skills that are unrelated to your skills so far like Ritual-wise, Horse-wise or Instruction-wise you’ll get a bit more potential to help others who are testing Ritualist, Rider or Mentor.

If you choose the Ranger you can aim for the Fearless level benefit to make sure you don’t pick up the Afraid condition then you can be helpful in the most versatile of situations.

Elf Ranger from the Dwarven Halls

A GM would have to allow this, which is not a given. As with everything in TB, for something to work, it must fit the fiction of the world.

But, yes, the dwarf and elf are cool.

On the flip side, you can wises to compensate and accomplish something very similar using any class.

Can you elaborate on the wises part?

You can use a -wise to help on a relevant task without tying yourself to failure conditions, so having a solid -wise can be better than trying to min-max helpful skills. See pg 21.

Can you give me an example of a solid wise that can be used to help someone in a broad spectrum of situations?

Needs a little salt -wise is a classic example as it’s a starting wise for Halflings. The obvious use is cooking, but salt has many purposes (and more than one meaning!). In groups I have been in Needs a Little Salt-wise has been used to give advice on how to season a stew (Cooking skill), on the appropriate salt to use in alchemical concoction (Alchemist), on the amount of salt to add to turn water into brine for quenching, or what type of salt to use as flux for forge welding (Armourer), what types of salts have healing properties (Healer), and when a little bit of pointed complaining and pettiness might help a social interaction, or to help deal with a frustrating situation - ya know, getting salty! (Social skills and Recovery rolls for mental conditions)

Similarly broad wises that I have seen used in games;

Bearing Burdens- Wise: given to an old veteran who had experience in lugging a pack, maintaining roads and bridges, making sure armour straps distributed weight evenly and watching friends die in battle. Give advice on bearing burdens both physical and mental- great as a substitute for a character without Labourer to help many physical skills and as way to help with Recovery rolls.

Herb-wise: how many things have herbs?!

Dwarven Craft-wise: dwarfs make all sorts of things and obviously have unique dwarf-y ways that are better than whatever that other character just tried. Elven craft works as well in a similar manner

It is also important to keep in mind that wises are how a character accesses re-rolls, so there needs to be a consideration between being able to help the group and being able to get crucial rerolls. All characters can unlock labourer or scholar with just Beginners Luck rolls (as many as the character’s Nature Score), but wises are much harder to get. Having Battle Magic wise on an Elf or Wizard might be worth the loss of utility until they can open up labour so they can re-roll Destiny of Heroes and Simulacrum or their Nature tapped empowered Eldritch Darts!

I think we’re saying the same thing, and I like your pointers. I was pointing out that wises can additionally compensate for not choosing the dwarf or elf.

I wrote a whole article about creating various party builds using any of the classes by plotting out strengths and deficiencies in a spreadsheet tool.

The short answer is to use wises to fill in the Team Builder tool chart for the tests that apply most to your team strategies. You are not trying to cover all the skills.

The Team Builder is a discussion tool for the group to make sure they have various scenarios covered: 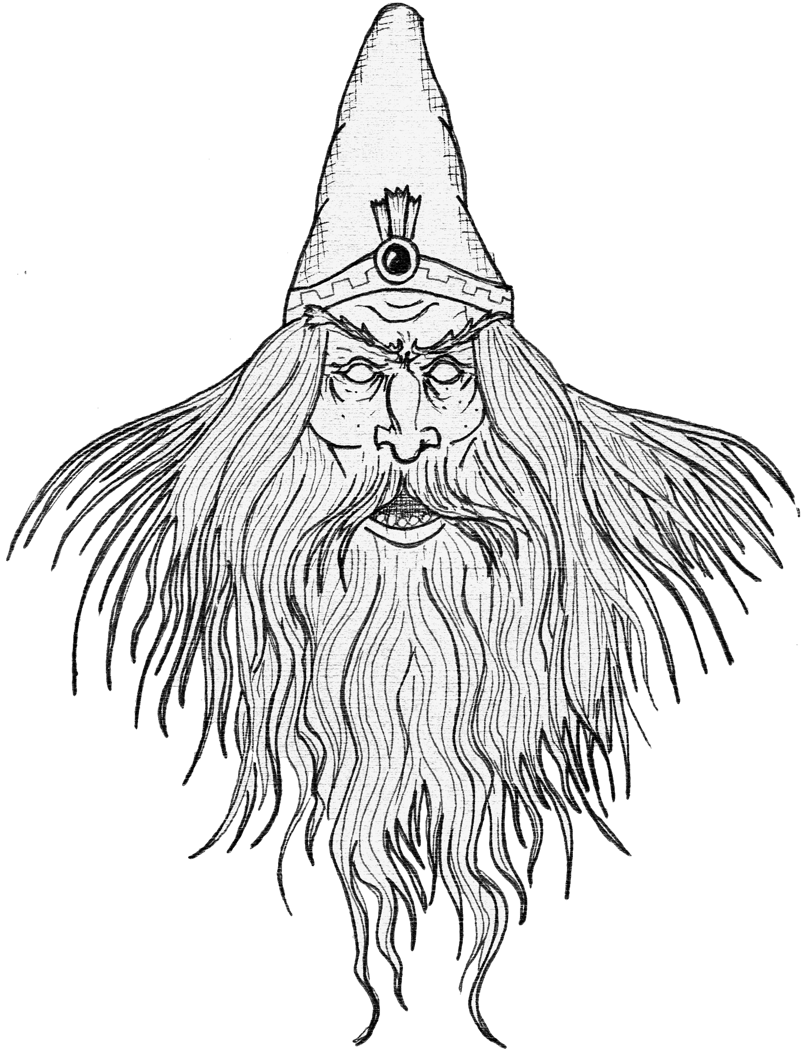 And How to Advance as a Team

Here is the longer answer with an example at the end:

An effective team takes into account wises, team specialties, and all combinations of help-but more critically the way the team actually plays. If you play to the players’ strengths and the way you actually play, you will do better than using a boilerplate team that has an extra die here or there to begin with.

I find this approach is a more practical way to create a well-oiled TB team because different players approach this game entirely differently. I prefer the term “effective” to “optimal,” and by effective I mean the party survives and eventually thrives. A human-centric party might be just as well as a dwarf and elf party.

Most conventional wisdom for the “optimal” three-party team says play a dwarf, elf, and cleric (or halfling for advanced players). This presumes a “balanced build” for the party. The problem, in my experience, is that actual players don’t play “mathematically optimally,” and it is nearly impossible to get a bunch of players in alignment to make use of a balanced build. One player might like combat more while another might prefer sneaking around or manipulation which skews and thwarts that balance.

The other problem is that a dwarf & elf party might do well for specific situations in the dungeon, but the fiction of your world might create more problems and be an even greater hindrance. For example, if a dwarf, elf, and halfling walked into a steading in the Middarmark, the villagers would freak out. Now one twist might get them all kicked out. By virtue of your non-human party waltzing into a fearful all human town, you’ve limited your overall adventure options.

In a setting like Greyhawk, where non-humans are more common among the humans, you have even worse rampant racism against non-humans. All of the various factions have prejudices and biases. Depending upon your GM and the campaign setting, the fiction is a huge variable that counts against the dwarf and elf combo.

But, let’s get back to wises.

If we don’t play a dwarf or elf, how do we fill in for those critical tests? Wises and human specialties are the key.

Let’s say you are playing Middarmark in a low-fantasy, human-centric setting where non-humans are “spice”-rare and curious Otherworldly entities that induce anxiety among the tribes. The party discusses strategies and have played with each other before. This party likes to tread cautiously and camp often. So they go with a thief, mage, and halfling for a “sneaky” build. The mage is essential for making maps, and the halfling is good at sneaking, making food and getting rid of some conditions through merrymaking.

Here are the team’s wises:

I threw together a quick example in the tool. It’s not finished, but it shows a rough comparison using the Team Builder that demonstrates how these two wildly different teams will work. They are not equal nor are they meant to be. They are different builds, but the wises, the human skill advantage, and the overall strategies compensate. Depending upon the players, both are effective builds.

A wise like Enchantment-wise or Abjuration-wise could address a particular style of play or team strategy.

Needs-a-little-spice wise is another example of a wise that can sometimes be applied in various situations such as a “salty” or “bland” conversation.

I recently had a Skald with Chanting-wise, she could help with many Arcanist, Ritualist, and Theologian tests, used almost every single session.

Wises are the best, they should be absolutely central to the way you play your character.
Archery-wise or Trick-shot-wise
Fortification-wise (always be securing camp!)
Hidden-door-wise
Trap-wise
Horse-wise (go buy a horse! PROFIT!)