We began our session 0 by going through the Campaign Hooks (Star Systems, page 241-242), and very quickly decided to further explore the hook for What They Could Not Take They Burned. Here’s what it says:

On clear nights, you can see the orbital palace of the Grand Duke as it winks and flickers, a distant speck crossing the stars.

Your life in the village was peaceful and prosperous. You were dutiful in your payments to the Lords. Until one day, when the Duke demanded what he had no right to. Demanded what you could not give. So when you were gone, he sent his Warlords and their mercenaries into your village. And what they could not take they burned.

That distant speck still winks at you every night. Distant and almost untouchable…

While bandying ideas back and forth, I began to think of a TED-talk I watched recently where an expatriated North Korean calls to question what we take for granted about personal freedom. Apparently the government encouraged the belief that Kim Jong Il was always reading everyone’s mind, making it a frightening prospect even to think unpatriotic thoughts. And from this idea came the question:

“What if the Duke could actually read everyone’s minds?” 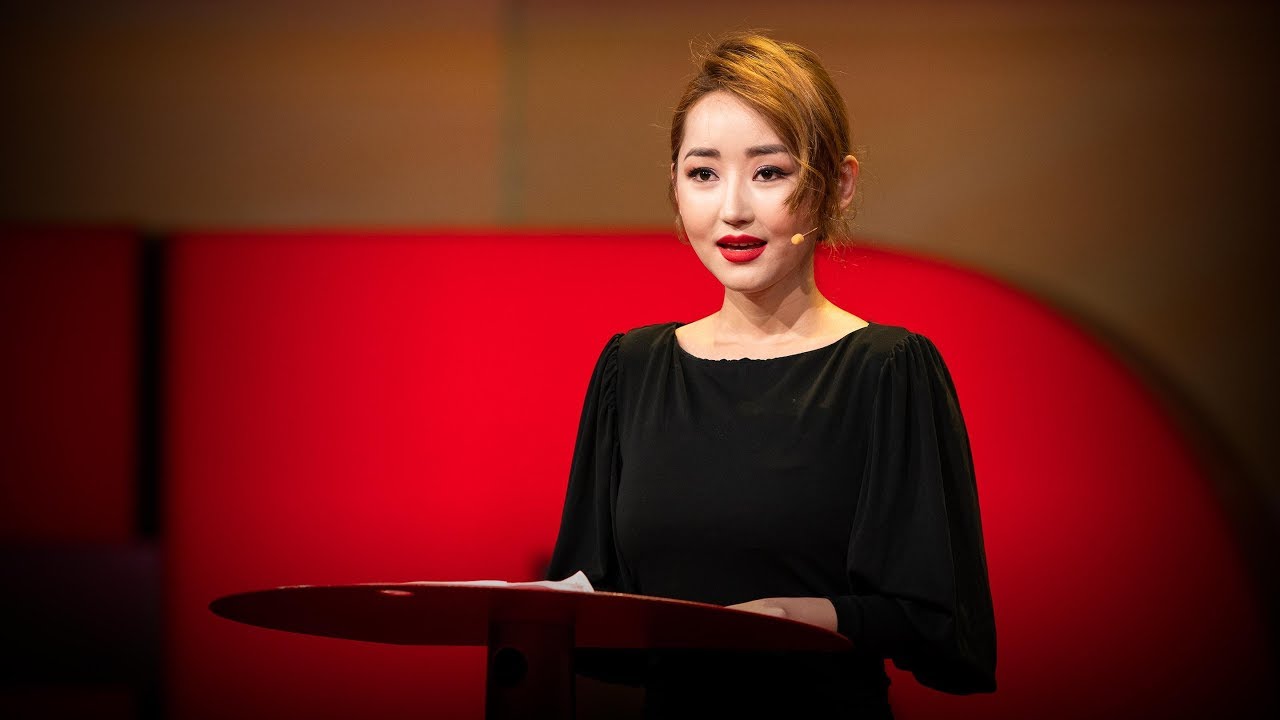 This is where everyone became confident we wanted to use this hook. Drawing further inspiration from the current government of North Korea, we decided to twist the Rebel Narrative: what if this dictatorship was viewed, even on a cultural level, as the best thing ever? What if the fear of having your mind read telepathically meant that you couldn’t afford to think for yourself? What if everyone was complicit in this horror simply because failing to buy wholeheartedly into the system was tantamount to an act of treason?

@Wembley and @KharonoftheStyx put forward an idea for a weakness to this form of Telepathic scrutiny: if the Duke was a sorcerer who was using the Force to sense the emotions of his population, it wasn’t likely that he could single-handedly ferret out every single unpatriotic thought that people had…the dude has to eat, sleep, attend galas, and still has a limited head-space like we all do. So the read power of his Telepathy is not the ability itself, but the fear it instills in his population. Maybe, this is what the Duke relies on more than anything else. Kharon then observed that the Duke’s worst nightmare might be to sense the popular mood of fear he inspires begin to quickly change to anger and outrage. He proposed building a character who was invested in making this nightmare a reality, and we were off to the races.

Robert found the concept of complicity compelling (sorry for the alliteration). He began to devise a character who had been so far under the government’s thumb that he worked as an informant for them. His character became very social-skill focused, and he built his character around the Loyalist lifepath (get that Propaganda sonnnn!)

Wembley really likes his salt-of-the-earth-type characters, and stated early on that he wanted to restrict himself mostly to the Fringe setting. He started with the idea of a rebel, but after fine-tuning our ideas of the themes of this scenario, he began to better like the idea of someone who’d been smuggling goods to scrape a living. He decided to frame this aspect of his “smuggling” career through the Bush Pilot lifepath.

KharonoftheStyx liked the idea of being a technician or mechanic who would turn his skills towards the art of sabotage. We scanned the lifepaths, and he took a shine to the Mad Genius trait granted by the Weapons Engineer. After a few test burns, he decided not to use the LP after all, settling for Military Technician, so that he could make his character younger. What he came up with was a junker/scavenger whose talents caught the eye of the government and was picked up to test experimental weapons.

So here’s the jumping-off point of our story so far:

Kharon has been sent back to his hometown village to record the effects of an experimental weapon used on its inhabitants.

Whembley was using this village as a staging point for his smuggling operation, when government agents follow a tracer in one of his new shipments back to the village and decide to make an example of the entire population. What Whembley didn’t realize is that one of his fellow smugglers was their lead…

Robloss once informed on a close friend/family member, who was involved in smuggling. Instead of arresting that person on the spot, the government agents instead began to track that person for years, learning who they worked with, what cargo they moved, etc. Now they’ve decided to strike! Currently a registered party member, Robloss has discovered that his hometown is about to be destroyed, and it’s all because he informed on them years back. He rushed back just in time to realize it’s already too late…

Note that the scenario has changed a great deal from what was written in the Hook. This is by design - the hooks are a jumping-off point, meant to inspire discussion, and aren’t even required to begin play.

We still have more to discuss. Characters haven’t been fully burned yet, and details may change. But this concludes Session 0.1