Stuff I Want in First Supplime

Hi Gary,
Thanks for coming over to the M&M forums. I haven’t even announced them yet! Let me run down your list real quick:

Check. Already have a bunch more.
We’ll have more religions and probably some relics, but there’s already more magic in that book than you could use in a lifetime of play.
Yup.
Yes, they’ll be tied into the historical setting.
Mmm. Maybe.
Unlikely to have any creatures. We’ll definitely have human monsters though.
And lastly: Oh yes, just wait to you see what I have in store for y’all.

Thanks. Do you have downloadable character sheets and stuff

Yup. Just waiting to hear back from @geoff about some logistical issues…

Also some stuff for fencing duel and gun duel. Duel of Wits is great

Folks didn’t duel with pistols until the 19th century. You were expected to carry a sword and defend your honor with said sword.

As a history nerd who teaches US history, I’d love to see a ‘New World’ supplement first. So many possibilities in that direction for stories.

I’ll throw out two great sources for inspiration/research too: 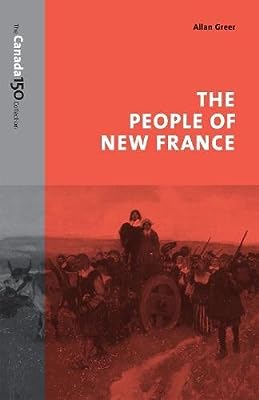 The People of New France (The Canada 150 Collection) 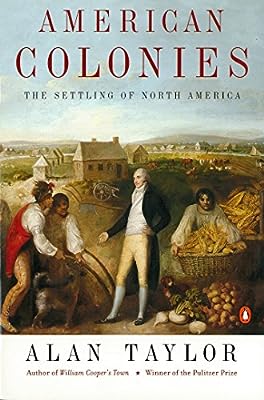 Great list! Only thing I would add is: a framework for how to make adventures for the game. Should they organically emerge from Obligations and Advancement boxes? Should the Motif be set up like a BW Situation, and how to deal with player characters from significantly varying backgrounds without splitting the party?

I love all the bits & pieces of the game, as well as the idea of a Dumas/Perez-Reverte game which is not populated by Douglases Fairbanks and Errols Flynn! But I’d really like to see Luke’s vision on how such a game should be GMed.