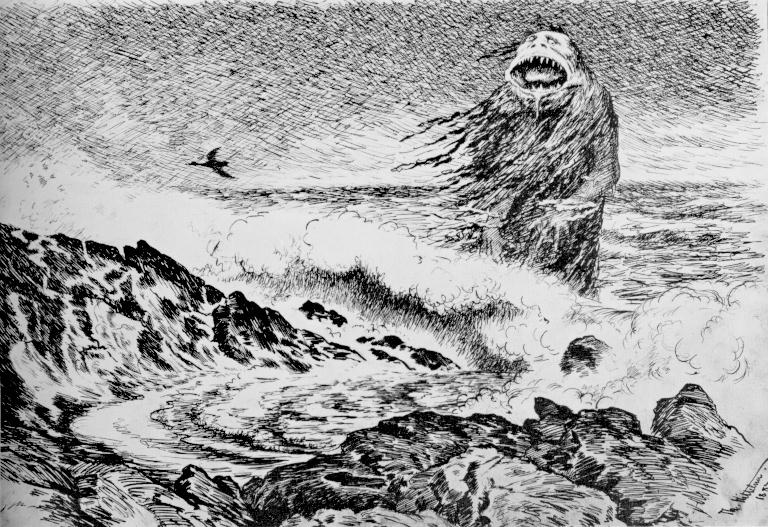 In the Icelandic sagas, draugr are malevolent beings. It was said that you could tell who was likely to become a draugr in death because they died sitting up — in other words, alone as a miser rather than in bed and surrounded by loved ones. Sea-draugr are something else again. Though they share many characteristics of their land-based ‘cousins’, the tales seem to reflect the loss and guilt felt by those left behind when their loved ones were lost at sea and unable to be laid to rest with their ancestors.

In these stories, the sea-draugr often seek to return home and take up their old lives, only to be refused and shunned by their living families. The living are left with feelings of guilt and shame from these encounters, while the dead must return to their frigid, watery graves.

The sea-draugr play an important role the Bridge of the Damned adventure, so here’s a first look. What do you think?

These spirits of the drowned long for the warmth and comfort of hearth and home, but it is forever denied them. They lack the sheer malevolence of other draugr, but their terrible loneliness draws people wounded in heart and spirit like a lodestone, where they, too, succumb to the embrace of the waters. Sea-draugr are revenants: rotting, bloated, blue- or black-skinned corpses with flesh picked over by fish and crustaceans. 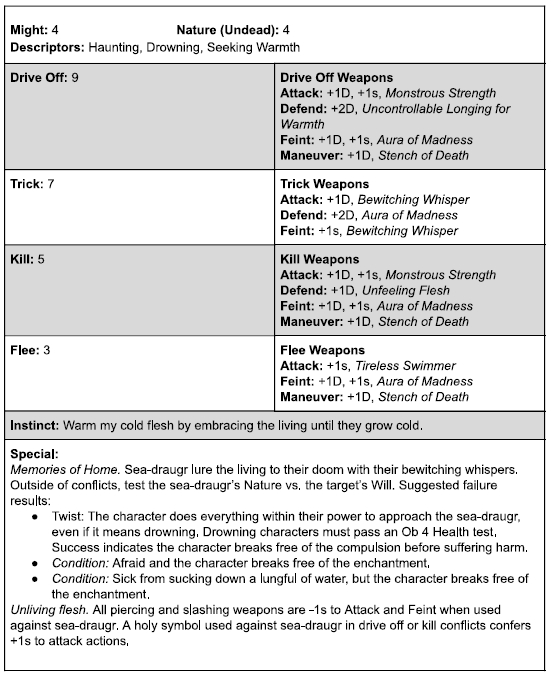 That reminds me of Shel Kahn’s comic the Corpse Door.

(although that feels like a land-based draugr, but with that same lack of malevolence, rather than Sea-draugr).

Now that I’ve been learning a bit about the Viking settlement of Iceland, this tale becomes especially potent. The settlers were dependent on sea and river travel, given that land travel in interior Iceland was especially difficult. Icebergs routinely floated into their coastal waterways, making ship travel risky and at times impossible, blocking them from leaving, but also blocking supplies from coming in.

A conspiracy of nature itself, the untimely dead claimed by the sea were stalwart, perhaps desperate spirits taken by tragic means. This context helps me clearly see the meaning behind these tales. 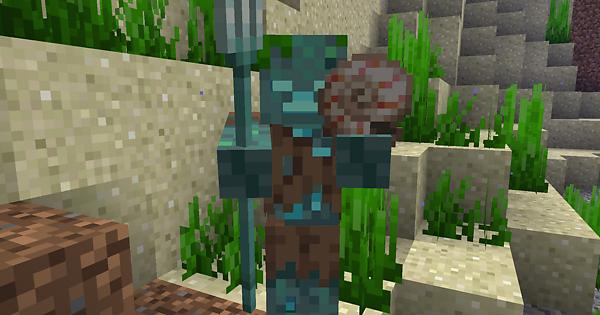 This topic was automatically closed 21 days after the last reply. New replies are no longer allowed.