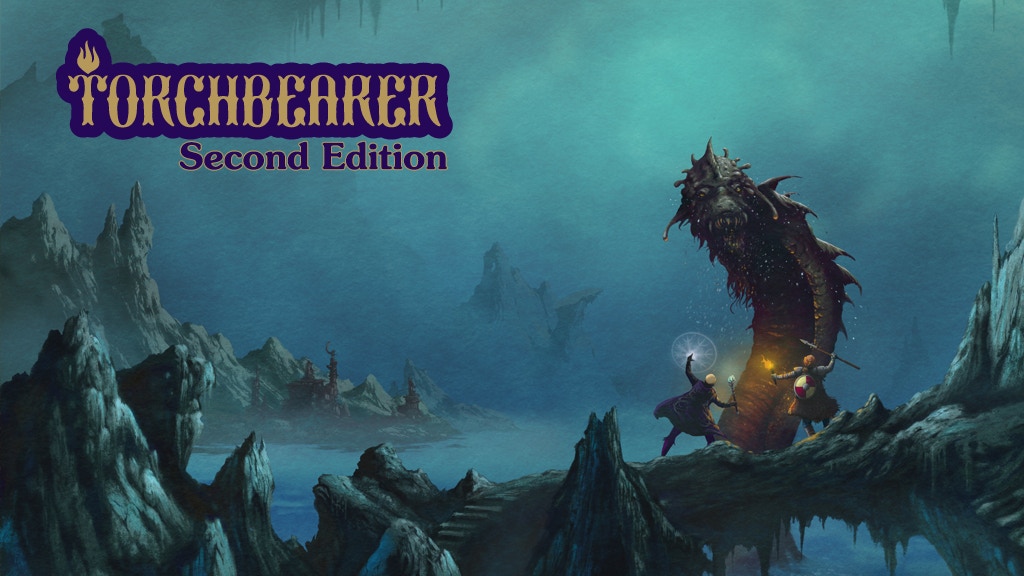 Just posting to let you know that the Torchbearer 2nd Edition Kickstarter is now live!

We’re splashing out on this like never before. The new edition is based on 7 years of playtesting and feedback on the first edition. We started off with the intention of making a few tweaks like fixing the bow and wound up revising the entire game.

Don’t worry! It hasn’t changed so much that your existing supplements will be useless, but we’ve clarified, revised, refined and expanded the rules. If you back at a tier that includes the Lore Master’s Manual, you’ll get tons of new material, some of which I know many of you have been clamoring for. It includes:

Join us in this adventure and you’ll score some fabulous loot!

@Thor and @luke $45,000 pledged in twenty minutes?! This was my first kickstarter, so I can’t tell if that kind of response is typical for your guys’ work, but holy dang. I am so stoked. Congratulations!

Is an updated edition of Middarmark on the planning board, too? I know not during this Kickstarter, but possibly in the future?

We’re updating the Skald, but Thor says everything else should be good to go. New Skald will go in the Lore Master’s Manual.