Specifically I’m talking about “Dead Names, Lost Races, and Forgotten Ruins”. Kevin Crawford has a bunch of great tools for making an interesting environment for some civilians or marines to explore. Enough for you to replicate the feeling of the movies without even using Xenomorphs. Mostly want to call out the random table generators for dungeons/ruins and ancient aliens. They are quick and give you the right kind of knowledge to tease out in front of your players. If I have time I might try to roll up a lost race as a monster for USCMC to see how that works.

I had to google:

Role: Builder’s of ruins that send out distress signals to lure in unknowning marines.

Madness: Their selfishness sets them apart from other modern humans. It is a strong madness within their people but they try to hide it. An event in their history drove them to embrace the Madness

Defining Trait: They are enforcers of Law, more specifically they are lawmakers, who impose one type of law on everyone.

General Motif: Size they are unusually small or large in scale. Their body format is Centauroid, either bestial or humanoid.

Kevin Crawford also has a couple of great tables for creating lush history to tease out in front of your players. I thought of pasting it here, but didn’t want to drop all that exposition. 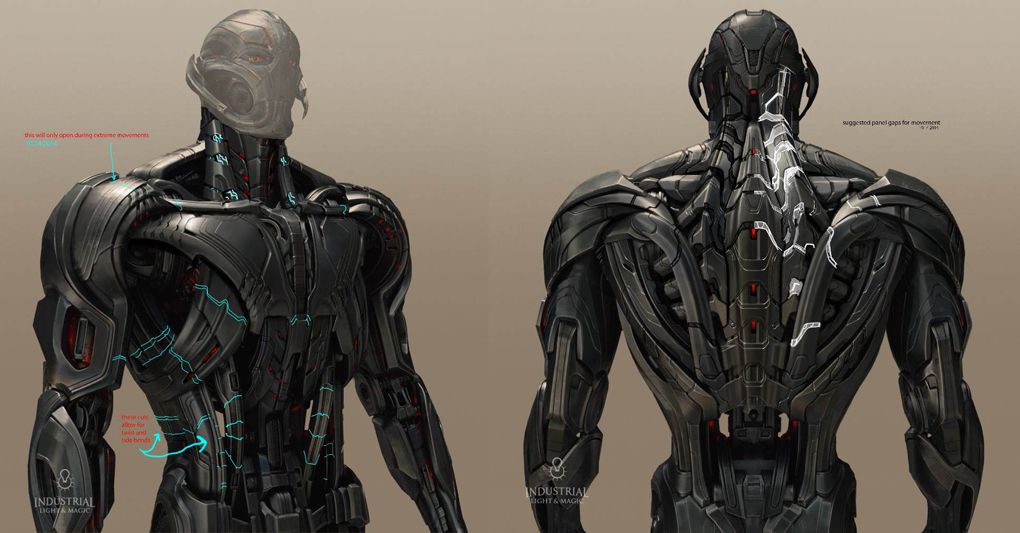 So in my head, I’m picturing something like a robotic Yuan-ti. A rather large one. But it tries to use its ‘floor sweeping skirts’ to hide its actual size. So it would look something like a knight in armor with a long skirt. Or it would if it wasn’t missing a head. Where the head would be, there’s a fanned out intestinal tract. It looks something like a Shakespeare collar. Or maybe something more Victorian. Where its chin would be, there is this girth, similar to a bullfrog. The figure would look rather clean with all its chrome finish, except for the line of drool that drips from the intestinal tract.

I imagine a quiet figure that might argue or debate. It might try to get the marines to bring it ‘criminals’ to fill its need of fresh bodies. Next up is the TB conversion.